Tom began piano lessons when he was eight years old. After getting increasingly inspired by jazz, free jazz and modern composition as a teenager he attended an A-level course in music in 1993 with teachers Philip Flood – composer; jazz trombonist Mark Bassey; and pianist Chris Wilson. He bought his first soprano saxophone in 1995 and began improvising soon after when he started attending singer Maggie Nicols’ weekly Gathering night. Around this time Tom attended composition classes with Sam Haydn and was a member of a contemporary music hand-bell group led by Pete Devenport, both at South London music centre Musicworks. His first recordings were from this period, with Gwen Jamois, as the Sycophants – an electronic music duo. They recorded for the record labels Ninja Tune and Lo Recordings.

In 1997, Tom started recording with Jason Swinscoe, founder of the Cinematic Orchestra. Through his parents, Michael Chant and Carole Finer – who were both members of the Scratch Orchestra – he met Eddie Prévost, AMM’s master drummer, who created the Eddie Prévost Trio with Tom on saxophones and John Edwards on double bass. With both groups (and a couple of others) he has toured all over North America, Europe and Japan. He has played at major festivals like North Sea Jazz, Montreux, Sonar, Vancouver Jazz, Ulrichsberg Kalaidaphon, Nickelsdorf, Fuji Rock, Only Connect at London’s Barbican Hall, Ether and the LMC festival at London’s South Bank Centre and at the Pompidou Centre, Paris and the Sydney Opera House. With the Cinematic Orchestra he has recorded the albums “Motion,” “Remixes,” “Everyday,” “Man with a Movie Camera” and “Ma Fleur” for Ninja Tune, and with the Eddie Prévost Trio he has recorded the albums “Touch,” “The Virtue in If,” “The Blackbird’s Whistle” and “All Change” for Eddie’s label Matchless Recordings.

He has appeared on Portuguese television with Telectu, Thai TV with Cinematic Orchestra and Welsh television with Rhodri Davies and has presented a weekly live music programme on Resonance FM radio in London. He has worked with internationally renown artists Bernard Purdey, Fontella Bass, Sunny Murray, Toshimaru Nakamura and Gerry Hemingway and with many London, Paris and Barcelona based improvisers including Steve Noble, Veryan Weston, Steve Beresford, Pat Thomas, John Bisset, Gail Brand, Sharif Sehnaoui, Agustí Fernandez and Pablo Rega and with the London Improvisers Orchestra which includes the likes of Evan Parker, Lol Coxhill, John Butcher and many more. He has worked with dance music acts like Coldcut, DJ Vadim and Bonobo and in Paris with dance group Compagnie Jot. 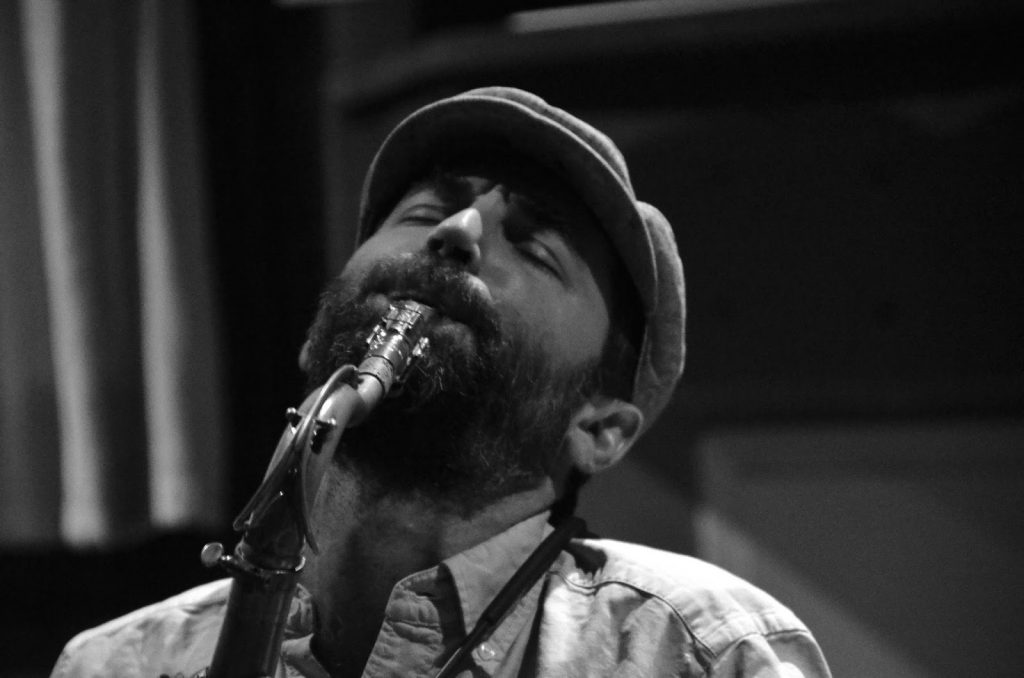 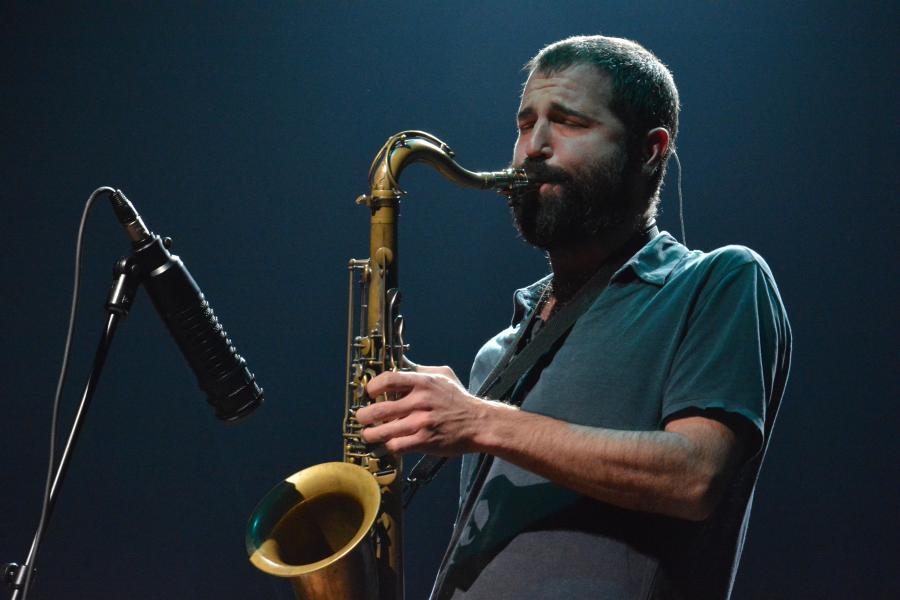